I've been on the road since Friday night, shuttling through different cities each day.

And so here she is, ladies and gentlemen. You can be assured that we will have more pictures of her to come :) 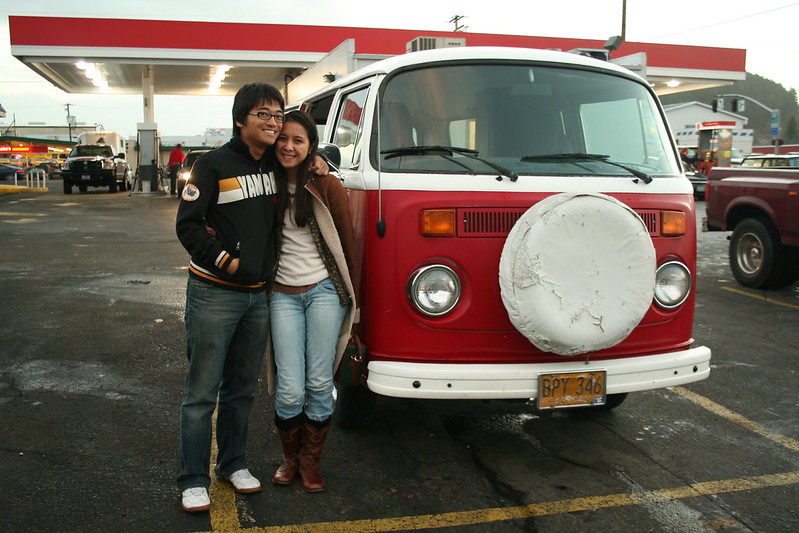 This entry was posted on Wednesday, December 5th, 2007 at 6:14 pm and is filed under Photo, Travel, Volkswagen.
You can follow any responses to this entry through the RSS 2.0 feed.